Know the warning signs: How to recognize and prevent elder financial abuse 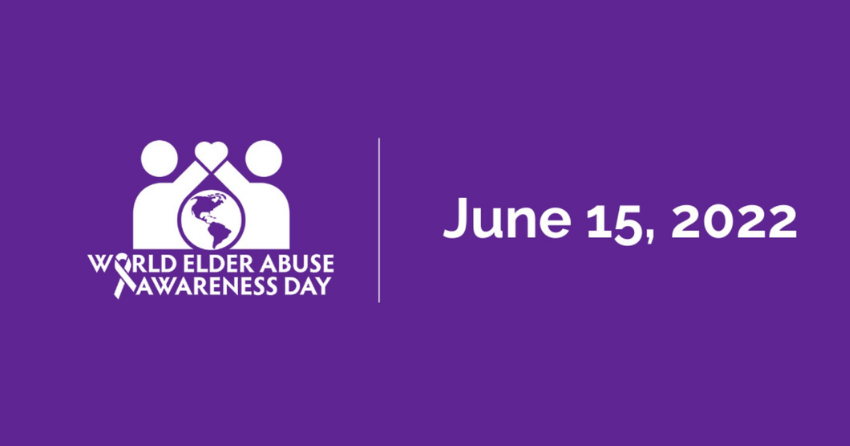 On June 15, we recognize World Elder Abuse Awareness Day (WEAAD) by taking part in wearing purple attire to encourage others to join the global effort to help raise awareness of the growing problem of elder abuse. According to the World Health Organization, rates of elder abuse have increased during the COVID-19 pandemic, and this is compounded with the fact that it will continue to increase afterwards as well, due to many countries experiencing rapidly ageing populations. Of the different types of abuse, taking advantage of seniors financially is one of the more prevalent forms of elder abuse occurring in the world today. Financial abuse of elders is estimated to affect as much as 13.8 percent of the senior population.

“It’s more important than ever that we help drive awareness of this issue and do what we can in the area of financial abuse of the elderly,” says Alex Uppal, an investigator in the corporate security department of First West Credit Union. “Being an advocate for seniors is just one of the many ways we can make a difference in the financial lives of our members.”

“With social isolation and stay-at-home measures being implemented over the past two years and family and friends not being able to check in on older adults in person, this has helped to contribute to the increase in elder abuse,” says Uppal, “which is why we ensure that the credit union equips our employees on this important issue.”

“Employees across the credit union receive information on how to recognize signs that might suggest an elder is being abused financially,” she says. “Often, signs of abuse are only revealed through conversation, so our financial experts are well-equipped because they take the time to build rapport and trust with our members.”

Uppal says there are warning signs to look for if you suspect an older individual, you know is being taken advantage of financially.

“Unusual bank account activity that does not line up with your friend or loved one’s lifestyle—especially if they can’t explain it—might be a sign of abuse,” Uppal says. “Look for patterns of withdrawals, transfers between accounts, or excessive ATM usage. It’s also important to recognize if they have full capacity to understand their transactions or is someone potentially exploiting them due to a lack of capacity?”

Victims also recount stories of feeling intimidated, which is a concern especially after two years of increased social isolation.

“Seniors may be pressured into making financial transactions for another person or be pressured into adding a person to the account as a joint signer or power of attorney,” says Uppal. “Recognizing this warning sign requires you to pay close attention to what your friend or loved one is saying. It may be difficult for them to share this because the abuser might be a relative or close friend.”

To learn more about elder abuse and how to prevent or report it, Uppal recommends starting with the Canadian Network for the Prevention of Elder Abuse at http://cnpea.ca. 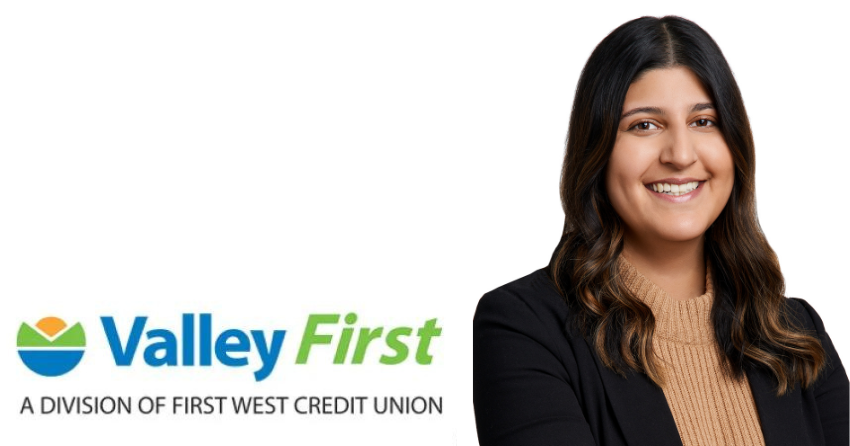 Alex Uppal is an investigator in the corporate security department of First West Credit Union.

This aviator piloted the project that raised $1.3 million for charity