NowMedia Group has launched its 96th NowCities platform – and this one’s a lot closer to home.

WestKelownaNow.com will offer more specialized coverage to the residents living on the west side of the William R. Bennett Bridge.

It will also benefit from the contacts, social media reach and newsletter subscriber base of flagship platform KelownaNow.com.

“Up until now, West Kelowna has been covered by our first, and largest, website: KelownaNow,” NowMedia Operations Manager Karen Montgomery explained.

“But we feel that, on the fifth anniversary of the beautiful Okanagan community officially becoming a city, it’s past time West Kelowna got its own platform.” 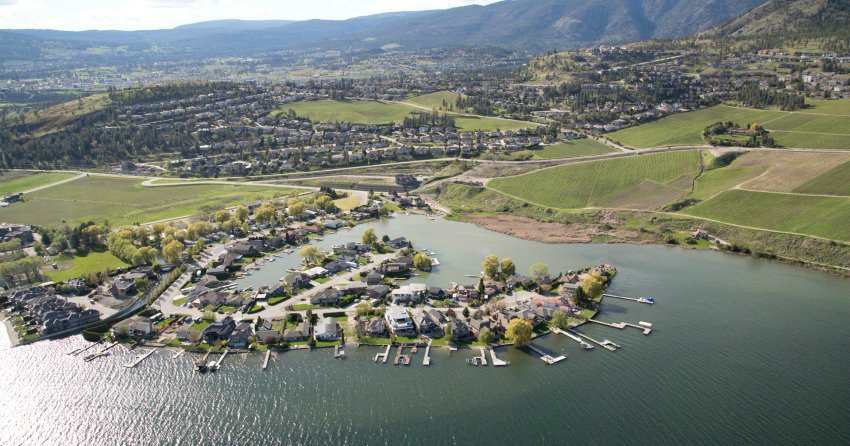 KelownaNow has the largest social media presence in the Central Okanagan and sends out a daily newsletter to over 12,000 people.

On Saturday and Sunday, over 18,000 people receive the special weekend newsletter.

This strong connection with residents in and around the Central Okanagan allows for unique two-way communication: readers get all the important news about their area, while local businesses get to speak directly to their customers.

“Central to our vision of delivering the news that matters with a positive voice is the ability to do so in a fiscally responsible way,” said Nikki Csek, CEO of Csek Creative, which owns NowMedia Group.

“We understand the beneficial impact one of our platforms can weave into the fabric of a community such as West Kelowna.”