Now is the Time for Victoria

The GSL Group and NowMedia Group are pleased to announce the launch of VictoriaNow.com.

The Now network started in Kelowna at the beginning of 2014 in a saturated media market and within six years has acquired the largest social media following among news sites in the city. In tandem with this growth, the Now news team has become the most experienced in the Central Okanagan.

Content matters, how you tell the story matters – and NowMedia’s success demonstrates that a hyper-local, positive-leaning news and lifestyle media platform with a focus on the stuff that matters is what locals want as the voice of their community.

“When discussions began with the GSL Group to launch the media platform in Victoria, it became apparent right away how this first partnership for the NowMedia news platforms just made a lot of sense,” Rob Cupello, vice president at the NowMedia Group, said.

“We are so excited to be able to launch VictoriaNow with a partner as strong as the GSL Group,” Cupello added. “This is the beginning of the introduction of the NowCities network into more communities, with the aim being to bring a more positive voice to community news” 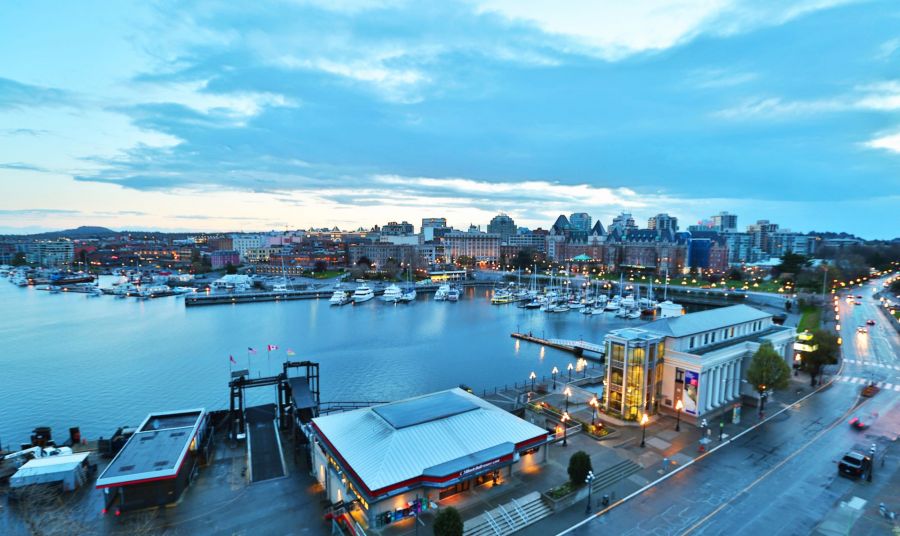 This is the first venture into news media for the GSL Group, but that does not mean the company comes without experience. Terry Armstrong, vice president at the GSL Group, has spent close to 30 years in the news industry, including eight years as the group publisher for the Okanagan Valley Newspaper Group.

VictoriaNow will have a strong presence in the Victoria market, with reporters and sales staff based in the Save-on-Foods Memorial Centre.

“The GSL Group identified with how NowMedia has connected with the local communities in the Thompson-Okanagan and strongly believes Victoria is a prime market for this brand of media platform, which focuses on the stuff that matters and understands its role in building community,” Armstrong said.

The launch of VictoriaNow will commence in January 2021 and we anticipate the voice of Now news will continue to excel as it has in other communities, bringing people together with the stuff that matters.

“After reporting on local news in Kelowna for three years, I am excited to be a part of this new venture with NowMedia and GSL Group," said Megan Trudeau, VictoriaNow journalist. "Victoria is a beautiful and diverse city, and I look forward to telling the stories that matter in my new community.”